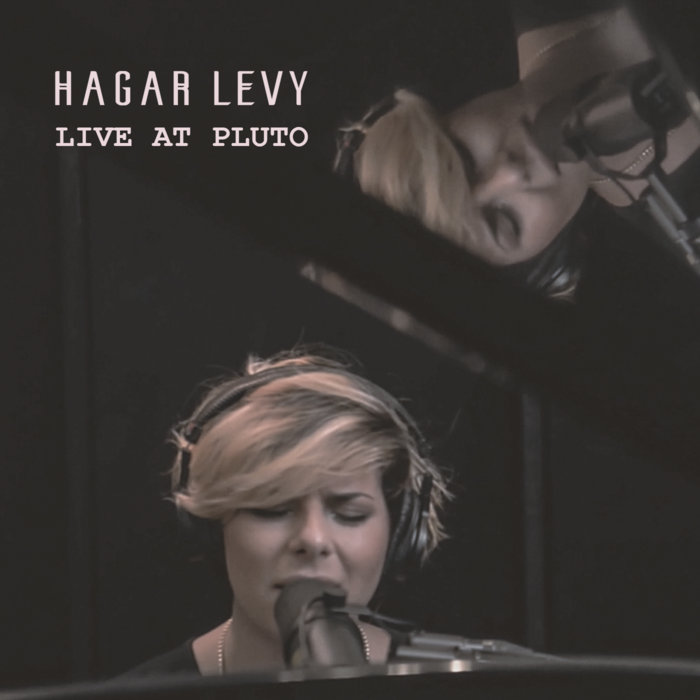 Tel Aviv born Hagar Levy moved to Antwerp, Belgium at the age of 1, where she spent the first 15 years of her life. From the outside looking in, music in general - and mostly the piano - has always been her tool to find release as well as an authentic identity and voice. Hagar's debut self-titled album was released in 2015. A follow up EP, 'Live At Pluto' was released March, 2017. ... more

Bandcamp Daily  your guide to the world of Bandcamp

Khruangbin and Greg Foat stop by with their amazing new LPs.